← more from
Jump Start Records
Get fresh music recommendations delivered to your inbox every Friday.
We've updated our Terms of Use. You can review the changes here. 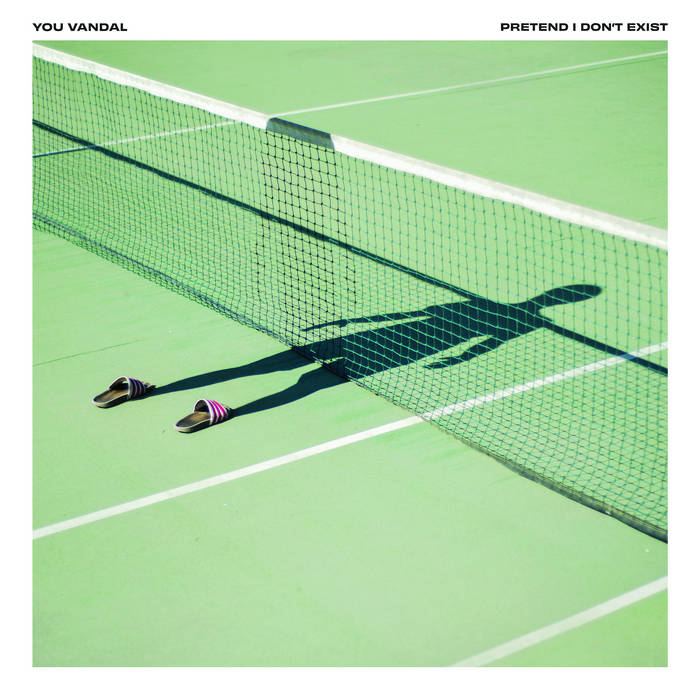 Anthony Allegra Winter Park is a song that I swear is a decade old. Originally written because Eric was tired of every song being (in his words) an angry/sad/break up/FU song and wanted to prove to himself he could write something else. After a handful of years I sent the acoustic demo then titled "Don't Need No Credit Card To Ride This Train" back to Eric who said they might rework it into an actual song one day. Another six years and here it is in all of its glory. Favorite track: Winter Park.